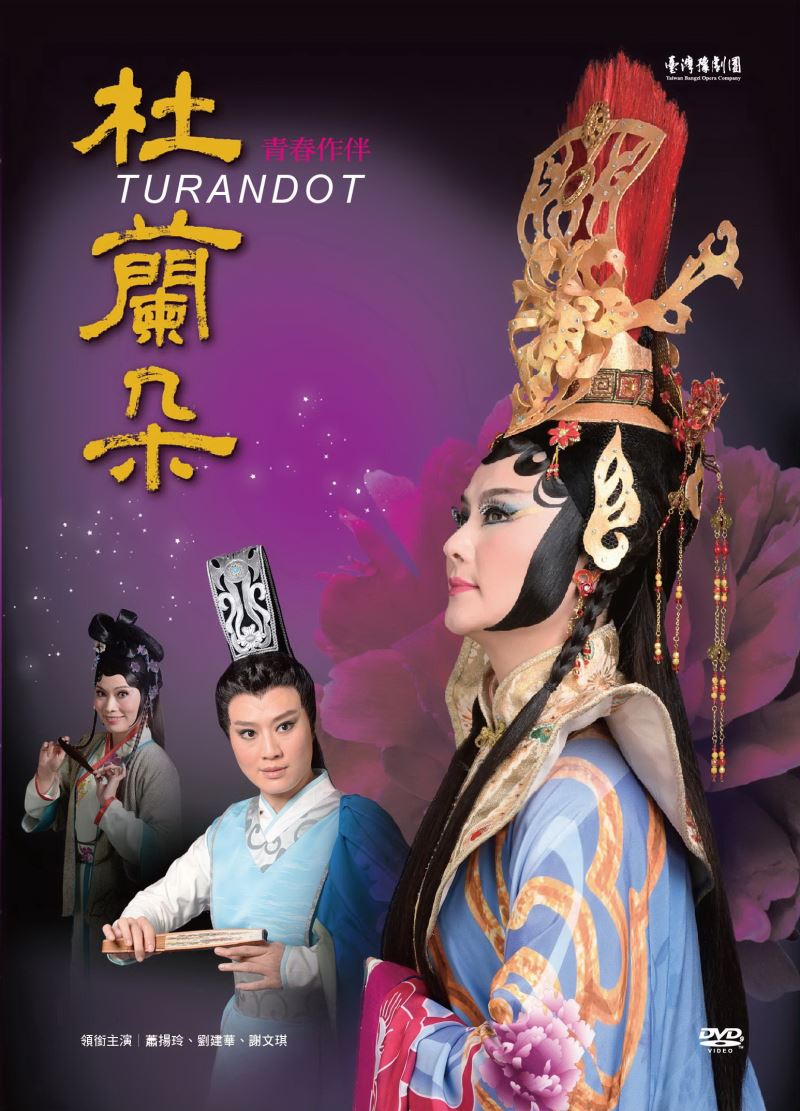 劇情簡介 公主杜蘭朵公布自畫像並設下嚴苛條件招親，求婚者—東方公子、南國少主先後失敗，隱居海外孤島的無名氏為畫像之美所動，進京求婚。 丫頭柳兒勸阻不成，追隨而至，卻成了無名氏與公主打賭的勝敗關鍵。柳兒為信守承諾，自殺身亡。 無名氏大慟，領悟自己所愛乃杜蘭朵容顏之美，並非其人；柳兒則內外皆美，遠勝杜蘭朵。沈痛之餘，欲離京遠隱。 杜蘭朵大悔，醒悟自己的幼稚無知以及對愛情的怯懦，決定豁出去勇敢追愛，欲追隨無名氏而去。 兩人將相依？相違？或是若即若離？尚在未定之天。 Synopsis While Princess Turandot may act high-and-mighty, deep down she just wants to be loved. Although adored by all in the palace, she rarely has a chance to encounter an eligible bachelor. While she gives others the impression that she isn&amp;#39;t interested in marriage, even going as far as to require anyone who wants her hand to pass three difficult trials, she secretly pines for the right man who she hopes will soon appear in her life. Contradictory? Yes, but aren&amp;#39;t all young girls like that? No Name, a good-looking dandy from a downfallen family who is skilled at both letters and martial arts, and who lives a recluse life on an island, sees a portrait of Princess Turandot and falls in love with her at first sight. Unable to forget her intoxicating looks, he is determined to head to the palace to seek out the beauty. Even Liu Er, a girl who admires him, can&amp;#39;t stop him. Liu Er follows the footsteps of No Name to the palace city. However, her love remains unrequited, and beyond those city walls is an abyss impossible for her to cross. In the end, Liu Er decides to take her life, instead of giving in to her fate. The gushing crimson blood is the last and only witness to her conviction of keeping her &amp;quot;promise&amp;quot; for No Name. Turandot, feeling remorseful upon learning of Liu Er&amp;#39;s death, wishes to atone by going with No Name, and loving him as deeply as Liu Er did. Yet, No Name, broken-hearted by Liu Er&amp;#39;s death, makes his way home alone, unwilling to take Turandot as his mate. Liu Er, who sacrifices herself for love, dies an epic but sad death, tear-jerking and also inspiring.