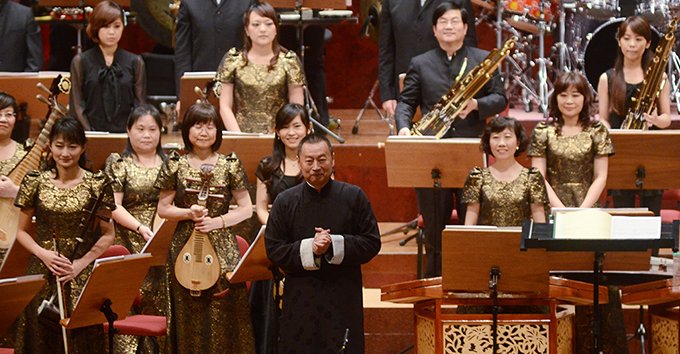 Dance of the Golden Sake is a cheerful piece of music, with bright and expressive moods and spirited percussion. Though it's named Golden Snake, its joyous melody can still be heard everywhere during the lunar new year.

The origin of this piece, however, is far from upbeat. Composer Nie Er, affected by the indifference of the dissipated Shanghai people towards the national crisis in1934, intended to use his music to inspire people. Musical words like Song of Brave Soldiers and Dance of Golden Snake were created in this background. The composer based this piece on the folk ballade daobaban, rearranging its smooth rhythm into a passionate, uplifting tune. Even though the three sections repeat the same rhythm,one doesn't find it dull. Particularly worth noting is the third section, where the structure of the rhythm applies the "spiral shell" technique that links successive musical phrases into corresponding pairs, with increasingly shorter phrases, the melody reaches a climax like a writhing snake dancing to an ever faster rhythm, hence the title of this piece. 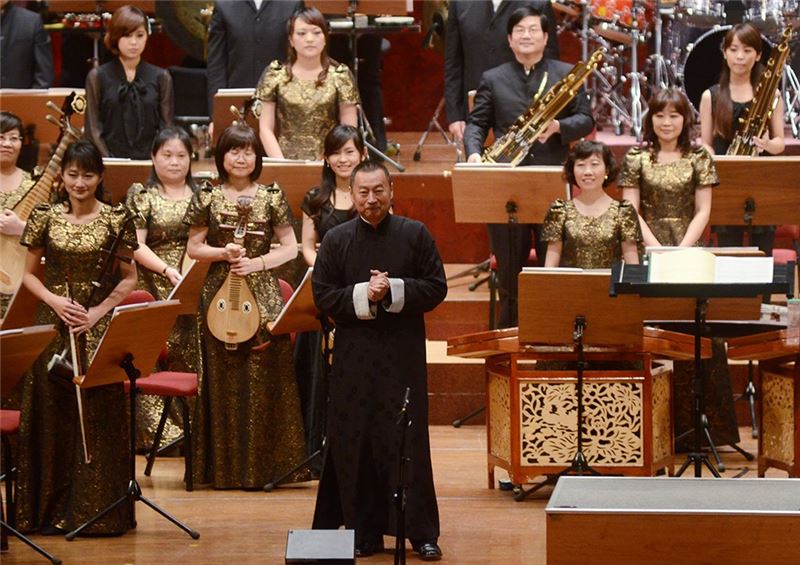 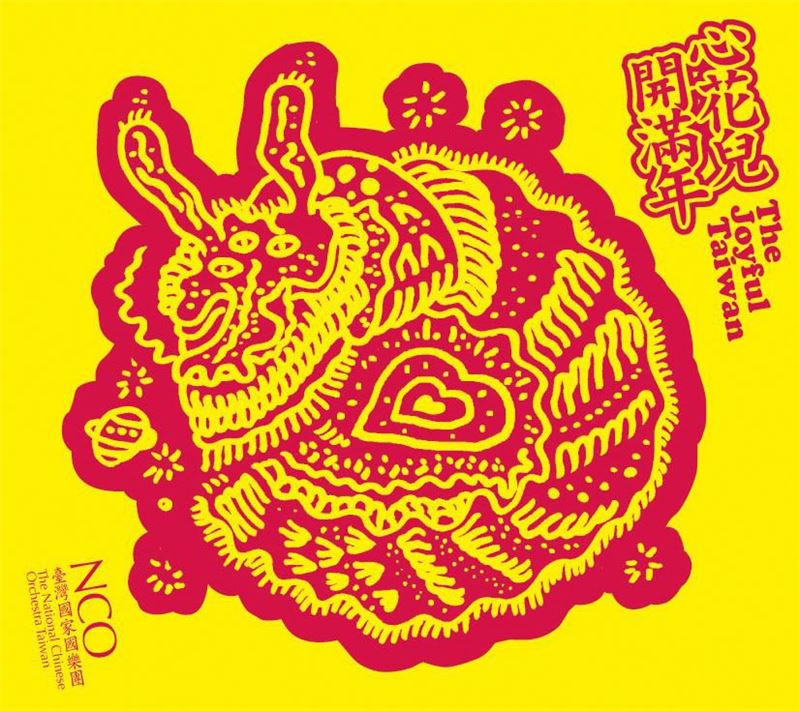