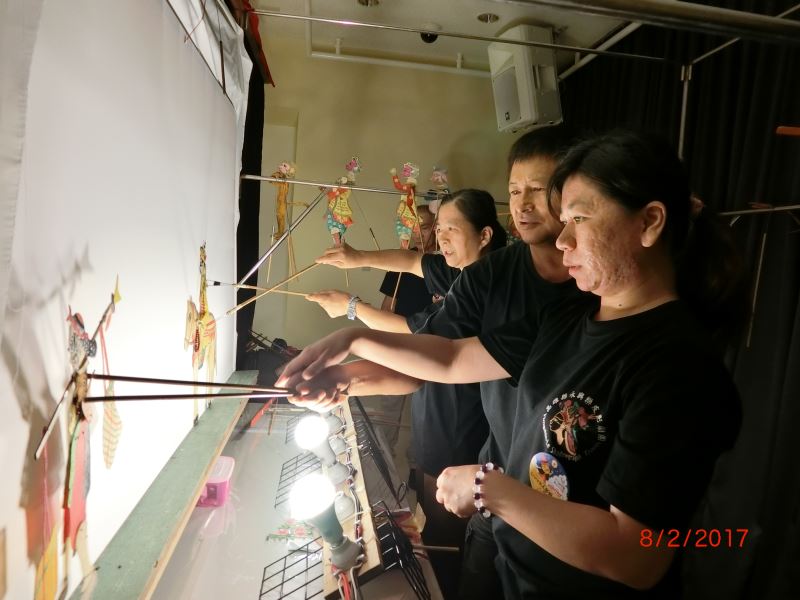 Zhuangzhou was disheartened to witness a widow fanning her dead husband's tomb on a daily basis so that she can get remarried again. He lamented the fickleness of human emotional bonding which can vanish as soon as someone passes away. Lady Tian protested against her husband's view of women and made a vow that if Zhuangzhou unfortunately passed away, she would never get married again. Upon hearing her vow, Zhuangzhou decided to test his wife and then pretended dead. He, in turn, disguised as a rich young man who was the dead husband's friend. With his servant, he came to the funeral to bid farewell. They set up a honey trap to test Lady Tian. Unfortunately, Lady Tian was successfully aroused and fell in love with the disguised young man. Zhuangzhou decided to further disclose the scheme and pretended to be ill. He told Lady Tian that a dead human brain can cure his illness. Out of despair, Tian took out an axe and tried to chop up the coffin for her dead husband's brain. At this moment, Zhuangzhou broke out of the coffin and, in an ironical way, questioned Lady Tian about her vow of chastity and constancy. Lady Tian could not stand being humiliated and killed herself with the axe.
After death, the ghost of Lady Tian was sent down to the city of the dead. She was brought to the judge of hell and was sentenced to a torture of tongue-plucking. Feeling injustice done to her, she begged the king of hell for help but was only greeted with a cold scornful sneer. The king told her that she cannot escape her destiny of being a "foxy witch." Feeling desperate and hopeless, she sliced open her own belly and washed all the wrongdoings with her own blood.

Originating in Henan, China, Bangzi Opera presents the characteristics of the sincerity, passion and boldness of Northern China. The Taiwan Bangzi Opera Company was established in Zuoying, Kaohsiung over sixty years ago. Led by Wang Hai-Ling, the Empress of Taiwan Bangzi Opera, and the fresh blooms of the younger generation of performers, the Company constantly strives forward in the creation of new works, blending in local arts and culture and synthesizing a uniquely Taiwanese form of Bangzi Opera. Every year, the Taiwan Bangzi Opera Company mounts a new production, bringing elite artists of the modern theater together in interdisciplinary and intercultural collaboration. The Company also vigorously pursues its educational mission, promoting Bangzi Opera at home and abroad to wide.

Performer：Taiwan Bangzi Opera Company
Organizer：National Center for Traditional Arts
Advisor：Ministry of Culture
*Please visit our official website for the latest updates.
*The organizers reserve the right to make changes to the event program.