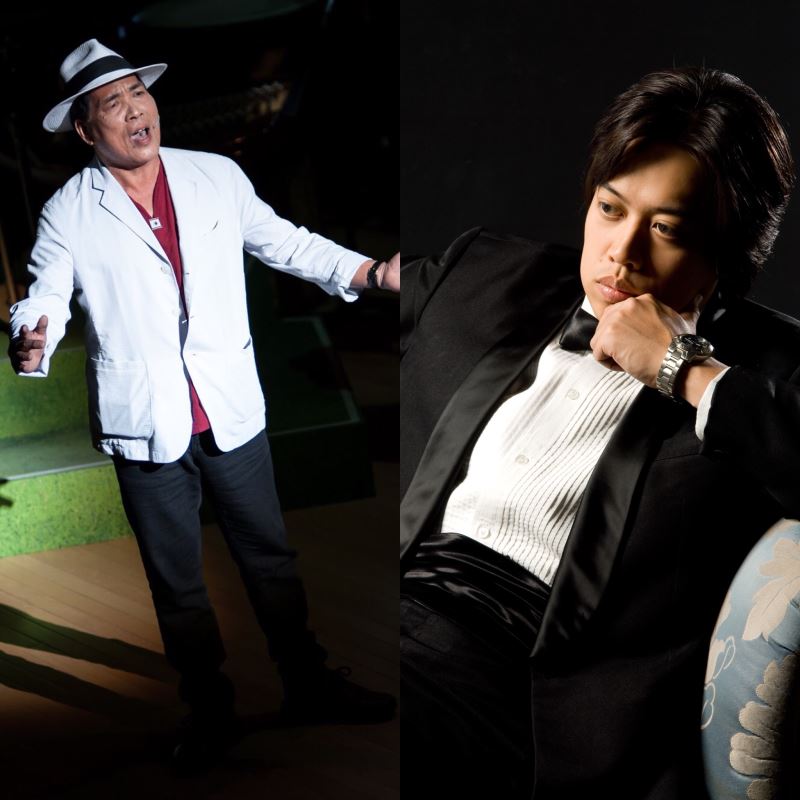 After the death of her husband, Yue-niang keeps the antiques from South Tang Dynasty that she and her husband previously collected and chants the lyric poems by Emperor Li Yu to divert herself......

"Outside the curtain, the rain keeps pattering,

And the spring is fast away slipping.

In dreams, I knew not an exile I remain,

And I was carried away with a short spell of pleasure.”

After the death of her husband, Yue-niang keeps the antiques from South Tang Dynasty that she and her husband previously collected and chants the lyric poems by Emperor Li Yu to divert herself from loneliness. One day, when Yu-niang is playing the Shao-cao Pipa and singing the lyrics of the tune “Lang Tao Sha (Waves Scouring the Sand)”, Emperor Li Yu’s spirit suddenly appears from the jade incense burner. After sleeping for a few hundred years, Li Yu appears to see his Queen Zhou the Elder who used to sing “The Rainbow Dress” and Queen Zhou the Younger who in a trance “holds in hand her shoes sewn with golden thread”. In order to make up to his wife and Queen Zhou the Elder for his carelessness when they were all alive, Li Yu, under the guidance of Fairy Cao, the spirit of the Shao-cao Pipa, embarks on a journey of healing. When Li Yu goes to Yongchang Mausoleum where Zhao Kuang-yin, the Emperor Taizu of Song was buried, to look for the manuscripts of musical scores by his wife, he meets the spirit of the Song emperor, and the two emperors chat about the rise and fall of dynasties in the times of old...

Heaven and Earth: Li Yu the Poet Emperor starts with the classic lyric poems written by Li Yu the poet emperor to present to you a dreamlike romantic fantasy.

The GuoGuang Opera Company stands at the forefront of incorporating contemporary themes into Peking opera, modernizing this traditional art form and adding literary elements into new creations. The company has presented works inspired by fiction from 20th century female writer Eileen Chang, as well as Chinese calligraphy copybooks by fourth century Chinese calligrapher Wang Xizhi, underlining the troupe’s creative freedom in terms of themes and means of expression. In addition to its representative works of traditional Kunqu and Peking opera plays, its adaptations have also received plaudits in cultural circles, earning it both a Golden Bell Award and Taishin Arts Award, and are extremely popular among younger audiences. They have also been invited to put on shows across the Taiwan Strait as well as in many different countries around the world.