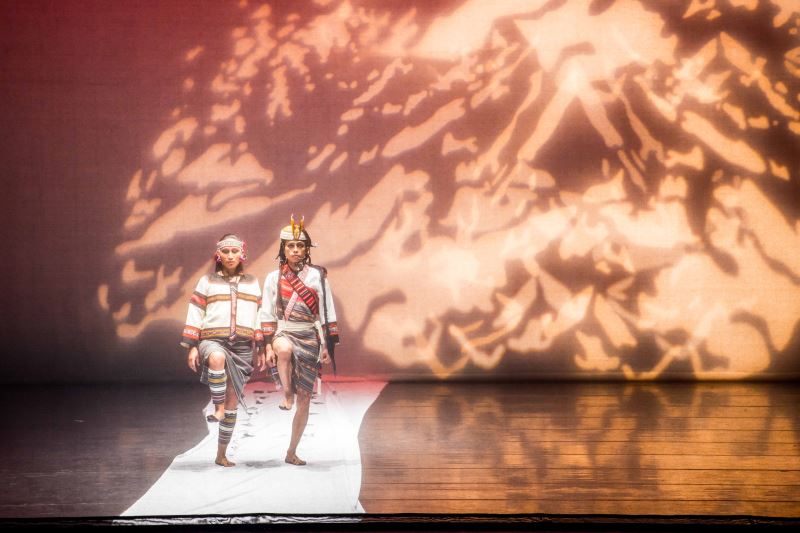 The secret of The Empire in Song Dynasty

The secret of The Empire in Song Dynasty is widely known not only a traditional Taiwanese opera but also a classic performance among all kinds of traditional drama. The story background was set to release the true identity of the Emperor RenZong of Song dynasty. How two of Emperor ZhenZong’s adored noble ladies Liu and Li strive for the power and position was finally led to a great conspiracy among Song dynasty. Lui sets a trap for Li and Li ends her days in prison for twenty years. Owing to the Bao, Zheng who was noted for detail-oriented investigation in Longtu Pavilion, it ends up coming up in a wash.

Operas that she has participated including: Inside the Forbidden City, The Burning of the Red Lotus Temple, Wang Kuei's Betrayal of Guei-ying by the Liao Chiung-chih Taiwanese Opera Foundation, and TIE MIAN QING, HAN YUE by the XIN CHUAN Taiwanese opera. Also, Guoguang Opera Group, Heluo Taiwanese Folk Opera, and Taiwanese Folk Opera.

Since she was a child, she has learned local folk in Yilan Taiwan Theater Museum. Graduated from NTCPA, she can not only act vividly on stage but also has beautiful tone over singing the song.