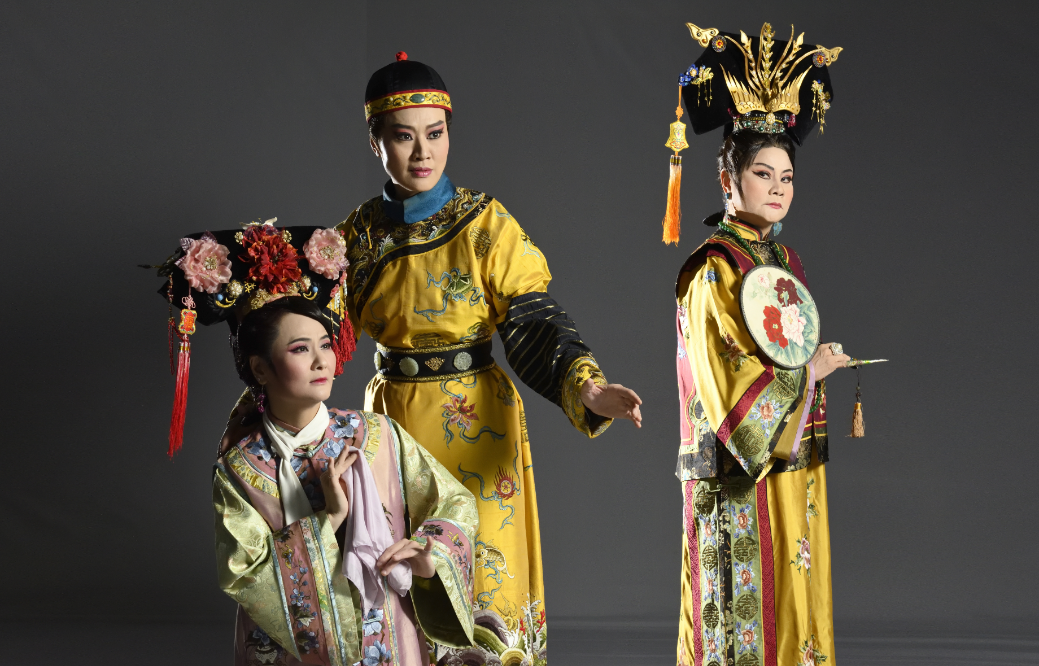 The Marine Chungshang Hall Cinema is located at the junction of Shihjian Road and Jyunsiao Road in Zuoying District, Kaohsiung. Commencing its construction in 1950, the cinema, completed a year later, was a shared memory for many residents of Zuoying and Kaohsiung and for those soldiers once served in Southern Taiwan. However, the change of the world had altered the cinema’s destiny. Its light was put out after showingthe last movie – 02’20” on December31st, 2009, leaving people to yarn for its ever existence.

On May 13th,2013, Ms. Long Yingtai, the former minister of the Ministry of Culture, had an inspection visit at Taiwan Bangzi Opera Company, a subsidiary institution of NCFTA. She also scouted the Chungshan Hall nearby. She then directed the Bureau of Cultural Heritage, the Ministry of Culture to make an assessment on the complex, which was to evaluate whether it was qualified for a designation as acultural heritage or a historical building. With the joint efforts of the Bureau of Cultural Heritage and the Bureau of Cultural Affairs, Kaohsiung City Government, the latter registered the Chungshan Hall as a Historical Building of Kaohsiung on December 11th, 2013. At the same time, the Ministry of Culture had been striving for overseeing such valuable heritage. Eventually, a press conference was held on September 3rd, 2014 to proclaim the Chungshan Hall would be the Southern Branch of Taiwan Traditional Thaeter. This locationis going to transform into a platform for the presentations, rehearsals,creations and exchanges of traditional theaters in Sothern Taiwan. At present, NCFTA has completed its renovation and the initial scheme of itsre-utilization. Further detailed plan and the preparation for future operationare also on the way. The construction work had finished in 2018; the Southern Branch of Taiwan Traditional Thaeter will open to the public in the following year. Meanwhile, the application of the business zone within the park area is under planning to build up extending service facilities. The outlook for the park and its neighborhood include organizing rich and dynaingic cultural activities, linking with the rising tourism development of nearby Lianchih Lake area and making a flexible use of the cultural land scape of the Marine dependent village in Zuoying. It is expected that the region will become a glaring pearl of Northern Kaohsiung.